Veliko Tarnovo, one of the most ancient Bulgarian towns, is located amphitheatrically on four hills – Tsarevets, Trapezitsa, Momina Krepost and Sveta Gora, at which foot Yantra River meanders. The town is situated 220 km away from Sofia capital city and 200 km from the capital of Romania, Bucharest. The impressive history of the town, which was more than 200 years a political, economic and cultural centre of the Second Bulgarian Kingdom, can be best felt through the unique for Europe attraction – Sound and Light performance, reproducing the history of the ancient Bulgarian capital.

The town that has been recently announced Cultural Capital of the Balkans continues to preserve and develop the Bulgarian spirit and traditions. Veliko Tarnovo has an outstandingly rich historical heritage:

Every year Veliko Tarnovo is hosting a number of events in the field of culture, arts, science, education and sports as well as official celebrations of historical anniversaries.

The traditional holiday of the city on March 22 marks the glorious victory of the Bulgarian ruler Ivan Assen II over Epirus Despot Theodore Comnenus at Klokotnitsa River on March 9 (old style) 1230. 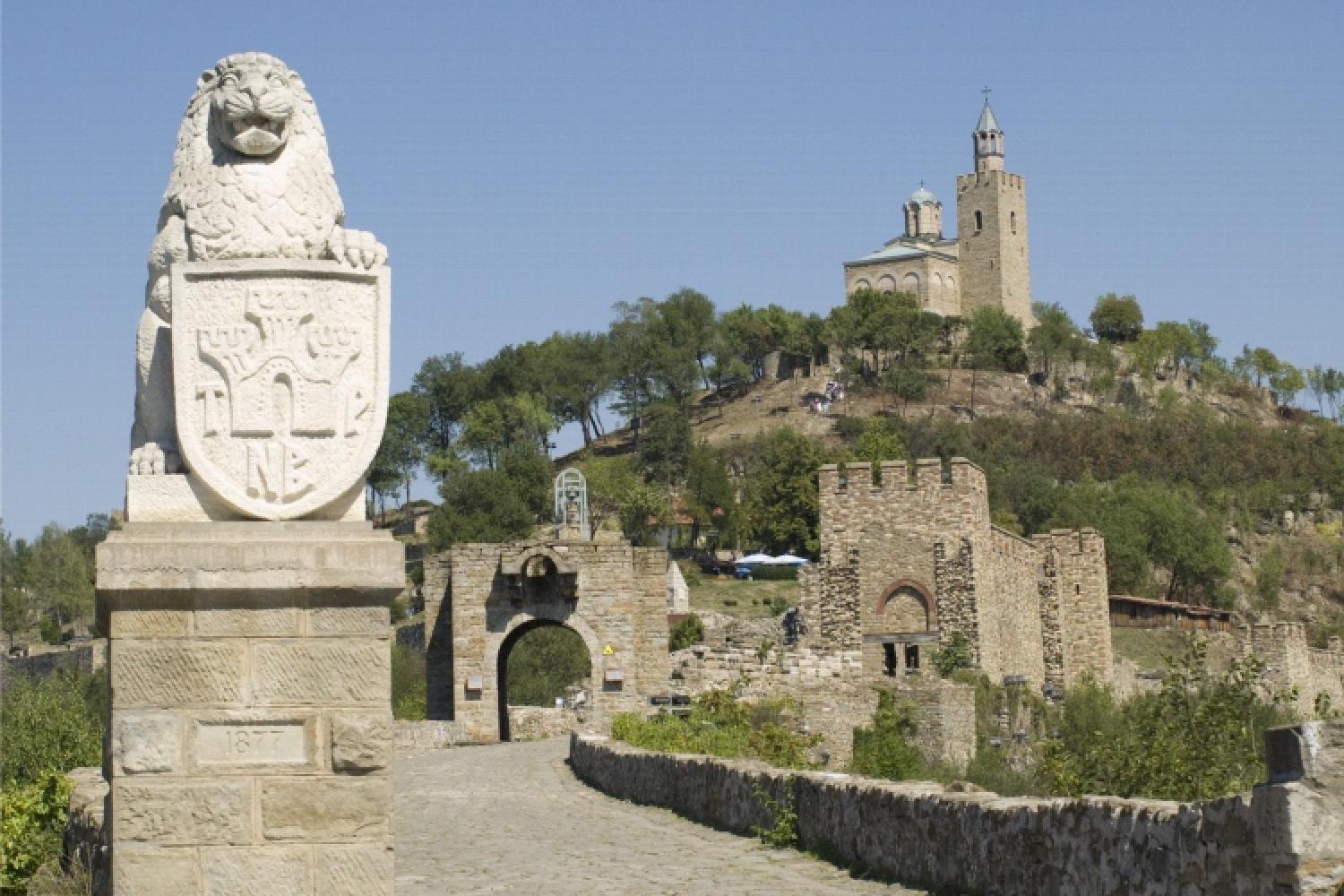 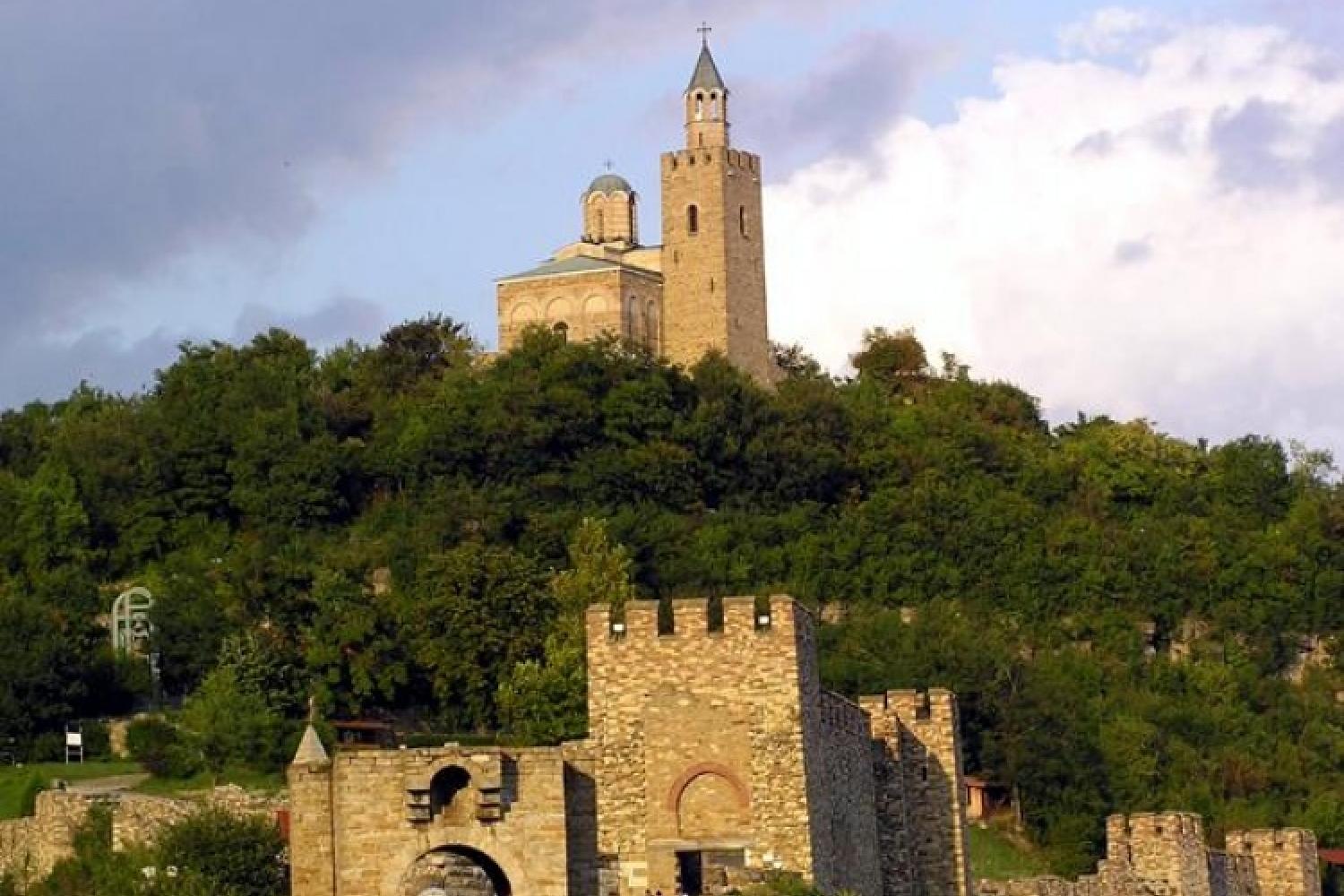 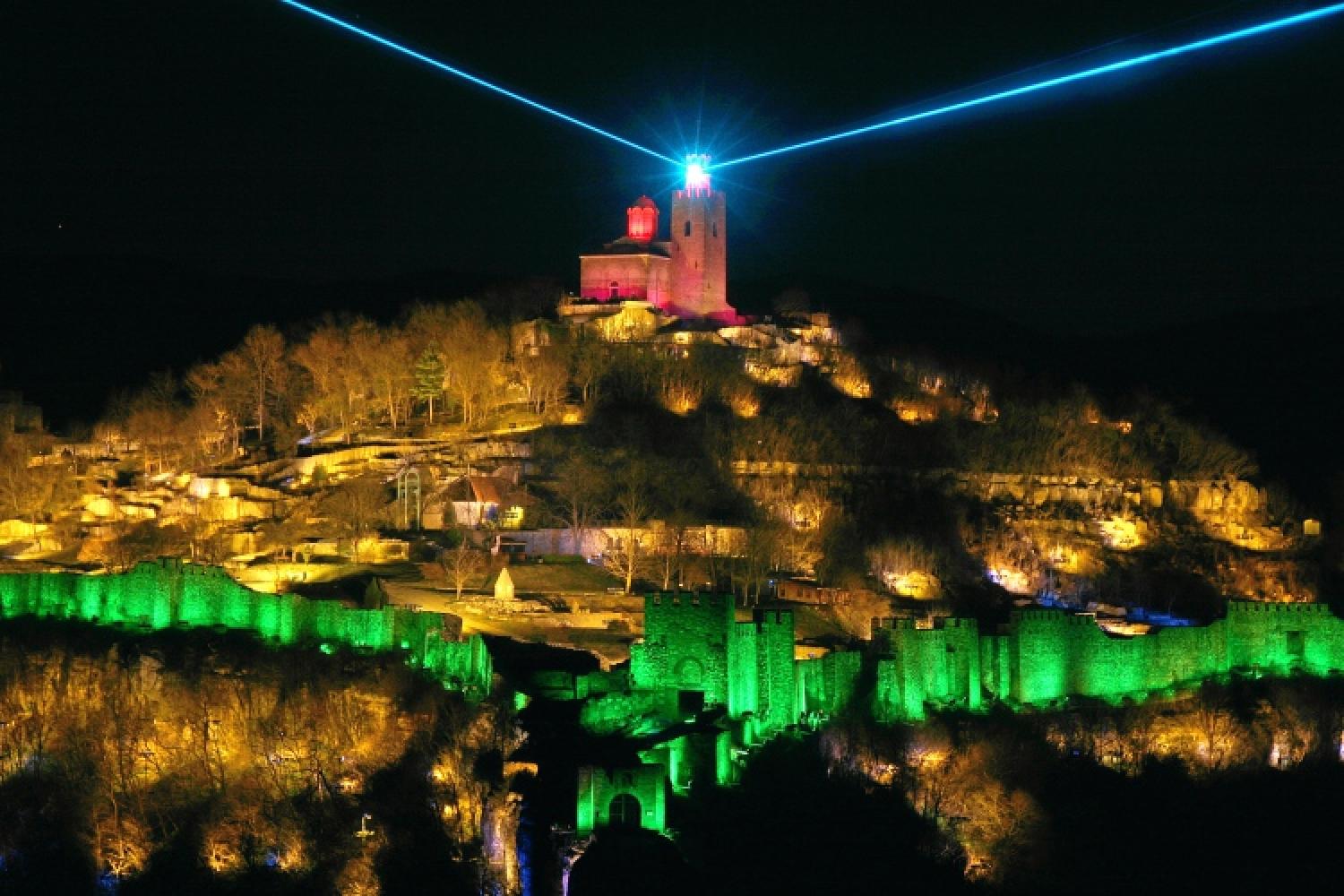 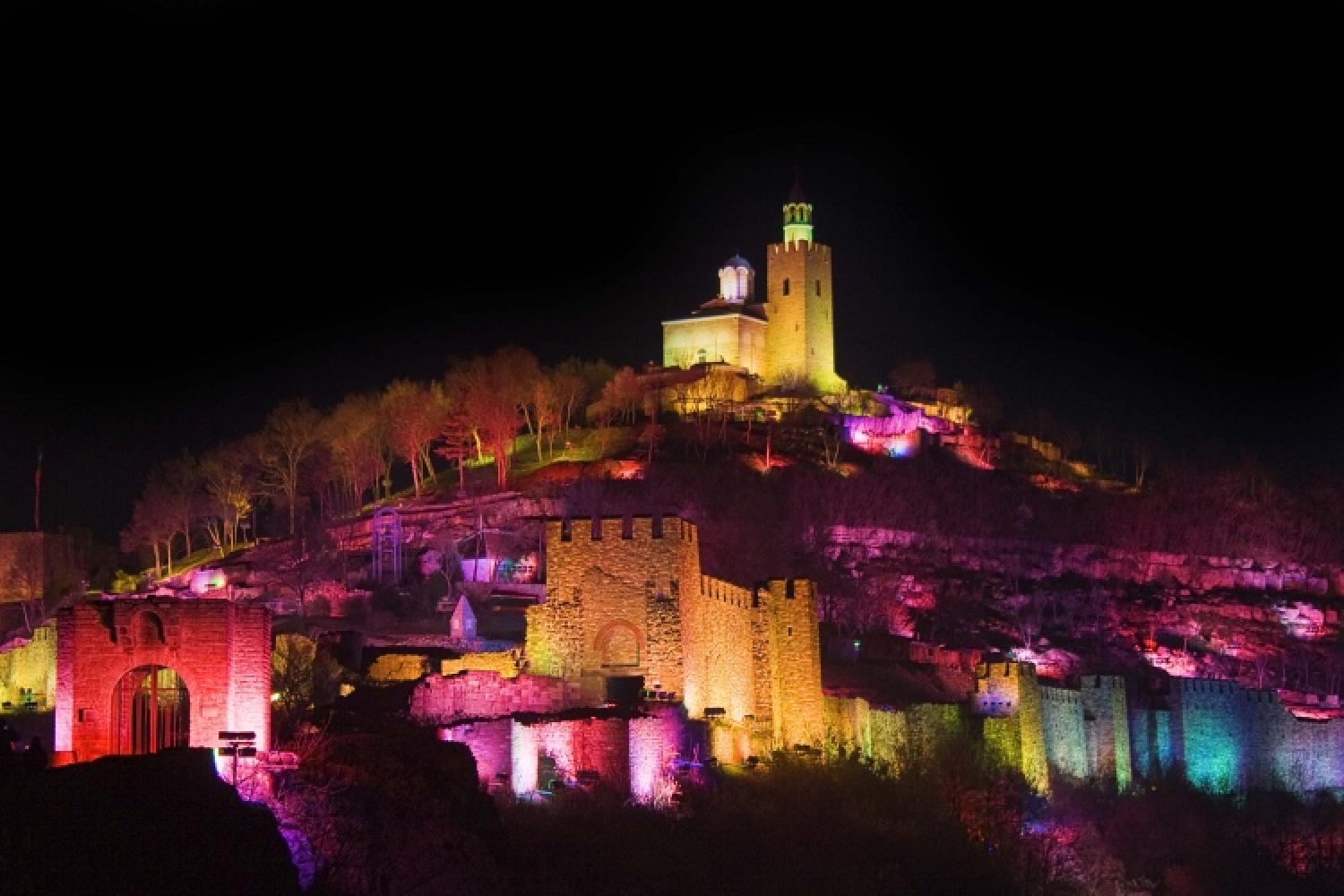 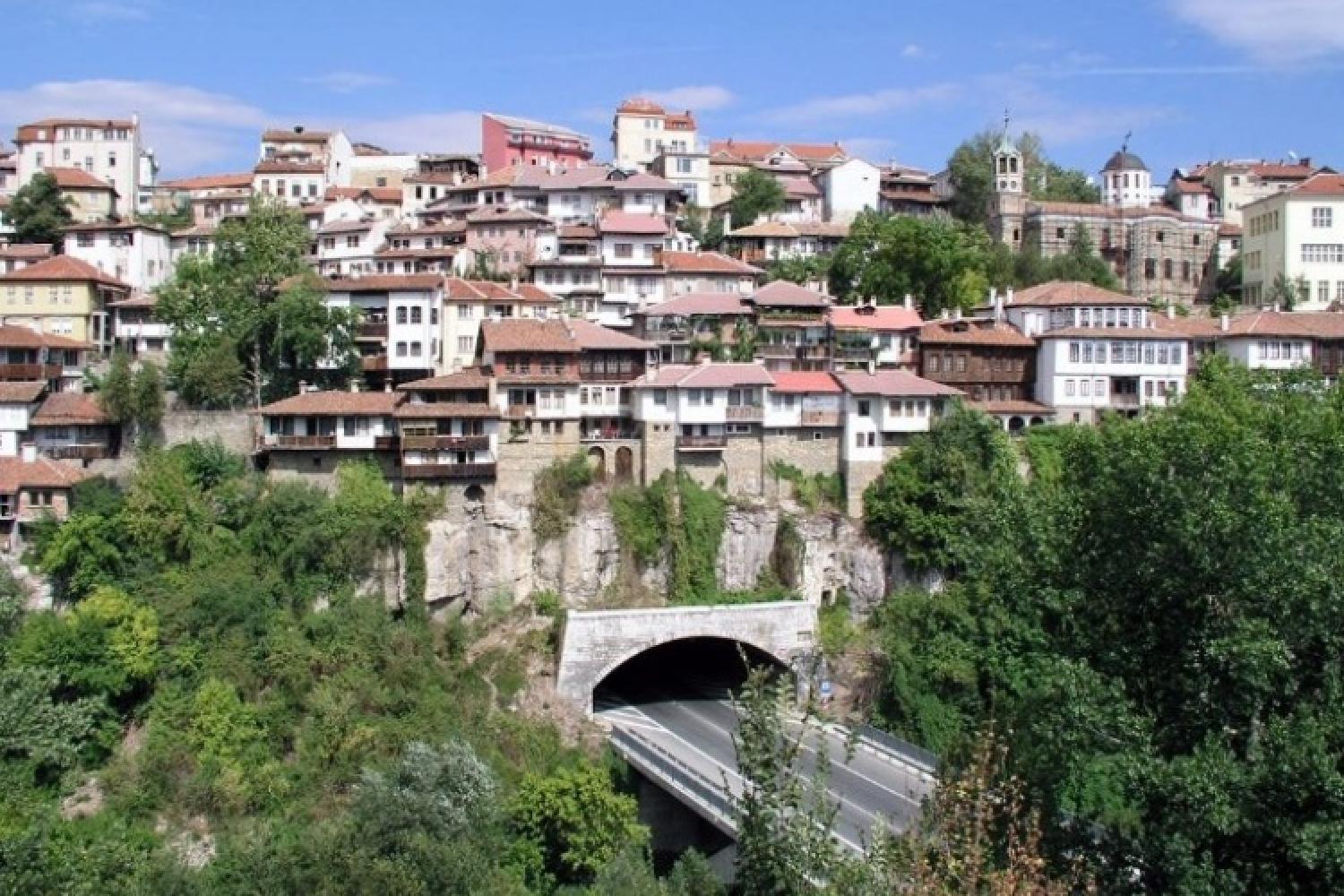 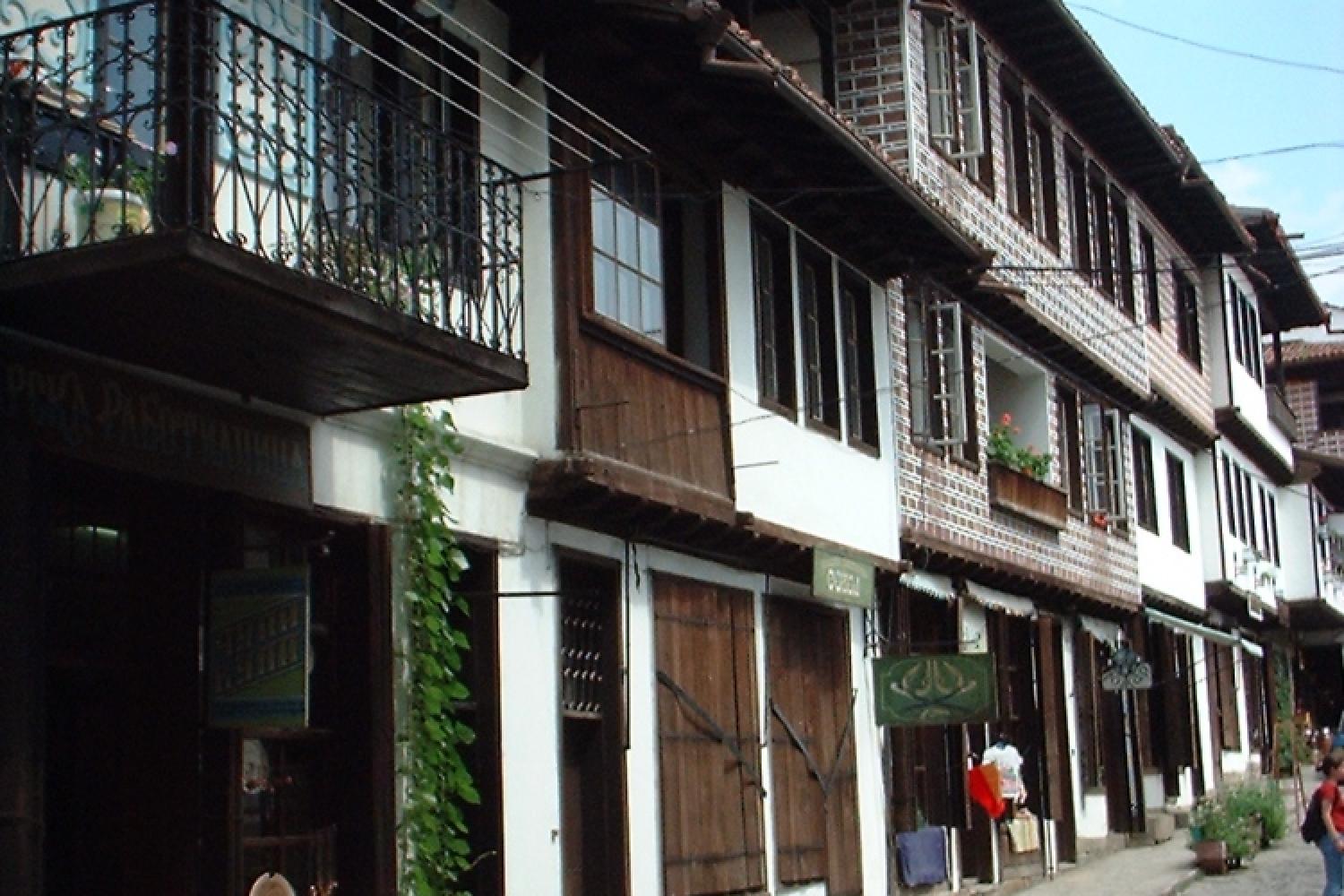 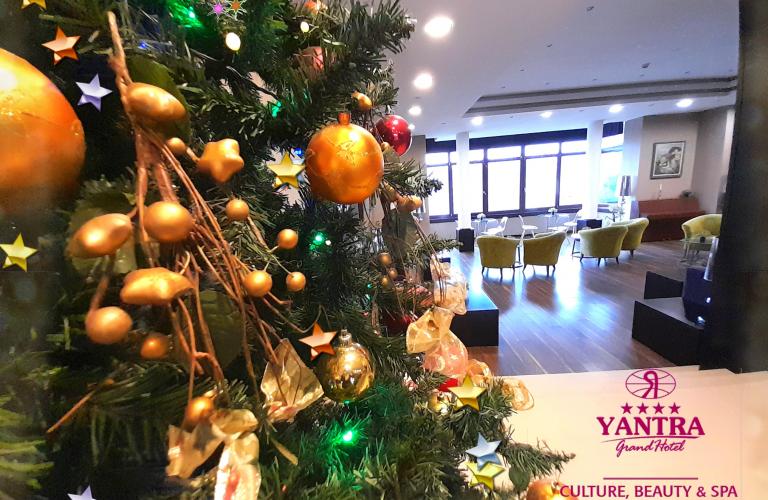 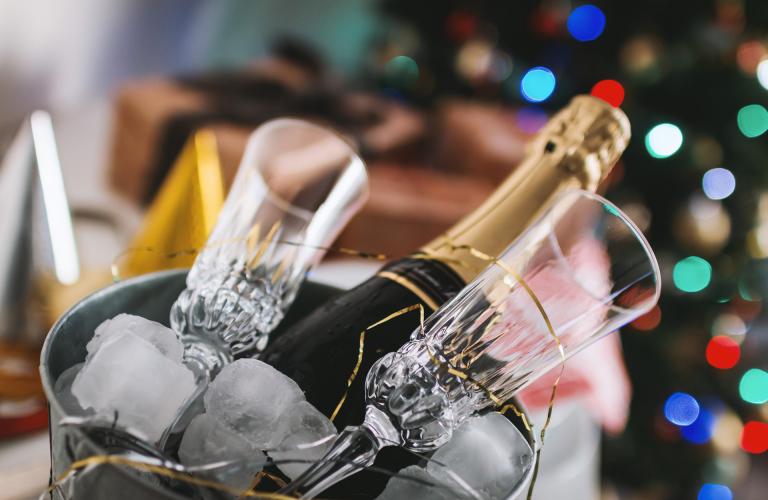